In this introductory post I would like to show an importance of the comparative trait of our behavior. I will try in a few words to tell how this trait is used in serious games for R&D purposes in Neuroscience and Brain-Computer Interfaces. 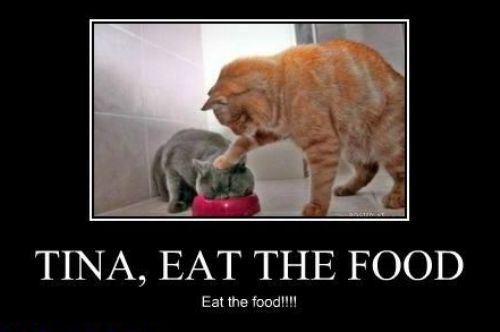 When we were all kids, we used to play games. Games help us to train the imagination and the will by comparing own results with results of others and by looking back to the past at ourselves as well. Thus, ability to compare things is embedded in our minds, being a generator of myriads of activities: sports, intellectual education, decision making. Even our thinking is not alien to categories such as fairness and envy. People as well as some animals receive very strong emotions while noticing a difference between their expectations and observations.

Besides, people tend sometimes to underestimate their ability and power to accomplish certain tasks, say, starting a new career, leaving the old lifestyle, joining a new team, ruining a harmful habit, initiating of a new challenging project or even jumping into a conversation.  And here comes the sun: 2 mostly opposite scenarios. The first is about “conforming”, giving up; the second is about “performing”, heading towards the “desired outcome” with the help of inner motivation. With all my respect, there is no such thing as “finding” a motivation. You can be motivated or not. Period. All “motivational” books play their roles as fear-killers inspiration sources or a good behavioral examples to be replicated.

The Serious Games help researchers and people to focus on the motive factors by underlining their quantitative or emotional signs. The concept of the Serious Games, as defined in Wikipedia is a

The term “serious game” has been used long before the introduction of computer and electronic devices into entertainment. Clark Abt discussed the idea and used the term in his 1970 book Serious Games published by Viking Press. In that book, his references were primarily to the use of board and card games. But he gave a useful general definition which is still considered applicable in the computer age:

Reduced to its formal essence, a game is an activity of decision-makers seeking to achieve their objectives in a limiting context. A more conventional definition would say that a game is a context with rules among adversaries trying to win objectives. We are concerned with serious games in the sense that these games have an explicit and carefully thought-out educational purpose and are not intended to be played primarily for amusement. 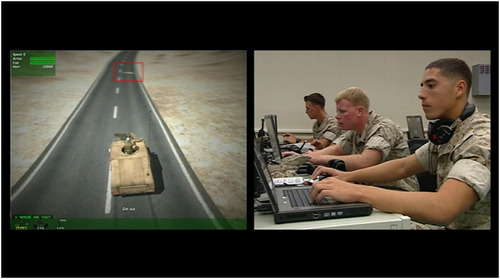 It is not a new idea. Military officers have been using war games in order to train strategic skills for a long time. One early example of a serious game is a 19th century Prussian military training game called Kriegsspiel, the German name for Wargame.

As the market continues to grow (According to Ambient Insight’s report 2011-2016 Worldwide Game-based Learning Market: All Roads Lead to Mobile, the worldwide game-based learning market reached $1.2 billion in 2011 and revenues will more than double to $2.5 billion by 2015, implying global sales will grow at 15.4% CAGR), we see emerging applications in the fields of game-based learning, emotion recognition in avatars, avatar interfaces, Big Data and game environments, business games, virtual world training and teaching.

The Neuroscience applications at the moment are having two major developing directions according to physical and technology limitations. 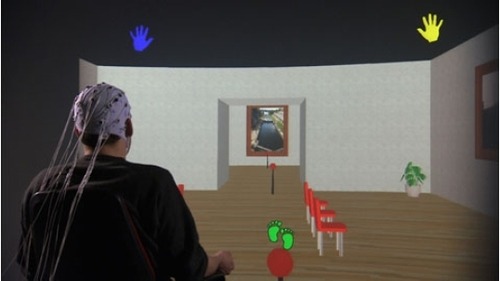 Having primitive EEG devices with low spatial resolution (1mm can account for hundreds of neurons) we are able to read brain waves and “train” computer algorithms in association with certain mental states. 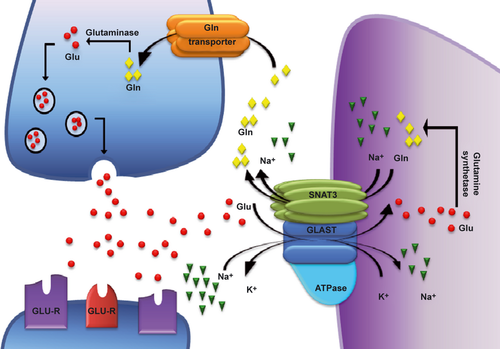 These applications has more to work on the micro-level and is closer to be successful in generation of the brain signals  using both electro-physiological methods and injecting drugs on the molecular level. At the moment we are already able to measure currents on the single-molecular channel level.

The future is now

Now we already have technical fundamentals to build device and service ecosystems that will help people to learn and enhance their behavior using Brain-Computer Interfaces, where Serious Games play the central part of the scenario.